Week 5 of my #52Ancestors challenge is the subject of “So Far Away”.

If you follow my regular Family History blog, then last week you would have been briefly introduced to my Grandfather Horace Chiddicks, who spent his entire adult life (47 years), living in the same house.

By complete contrast, Horace’s older Brother Fred, left the shores of the UK, aged just 21, to find his fortune in Canada, so let me tell you a little bit more about Great Uncle Fred.

We will never know what attracted a young and ambitious young Fred to venture overseas but at some point in his early 20’s, Fred was attracted by the draw of Emigrating to Canada, as were many others, over a number of years, from the UK.

History of Immigration to Canada

What I found really interesting was young Fred listed as his proposed occupation, Farming.

So that was it, young Fred was on his way to seek his fortune in Canada, heading to Toronto.

Over the years Fred made several trips backwards and forwards from here to Canada, but it appears he never quite made it as a Farmer;

Thanks to the Canadian Voters lists being available on Ancestry, I was able to get a bit more of a glimpse into the life of Great Uncle Fred;

I can clearly remember Fred and his Wife Aileen and their two children visiting my Grand parents house in the early 1970’s, it was their one and only visit that I can remember. 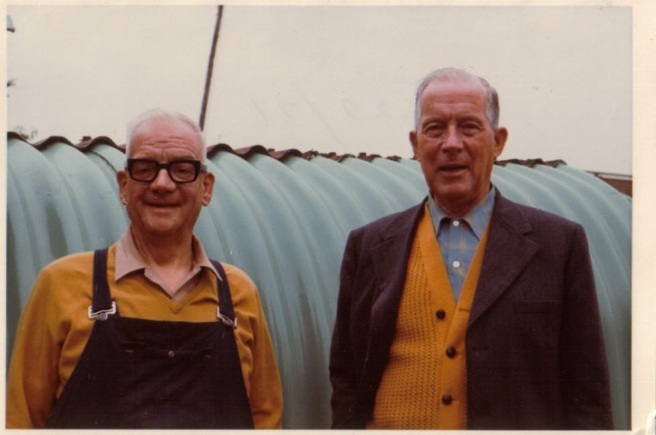 This is only a small part of the story, when I started researching my Family Tree, all those years ago, I had forgotten that we had family in Canada, so I decided to write to my “Canadian Cousins” and for a good number of years I was regularly emailing Fred’s wife, My Great Aunt Aileen, by this time Fred had sadly passed away (1992). I grew really close to my Aunt Aileen and although we never met, she was able to give me a brief insight into their idyllic life in Canada. We exchanged lots of stories and photos over the years until sadly Aunt Aileen passed away herself.

Here are just a few of the family pics that Great Aunt Aileen sent of their family life in Bobcaygeon, Toronto. 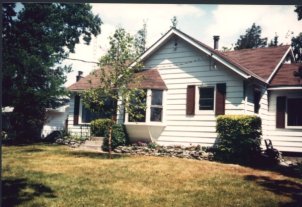 So there is the briefest of glimpses into the life of my “So Far Away” Chiddicks Family from Canada.