After the end of WW1 and the Paris was treaty was signed, the league of nations was formed with the basic function of maintaining world peace.

Almost 20 years later and Europe was brought to its knees once more with the atrocities of War.

This blog isn’t an attempt to apportion blame or go over the history books again, as I am sure that there are literally thousands of documented history covering WW2. The point I am trying to make is with the end of WW1 and the division of countries and borders, was WW2 always going to be inevitable?

Did the various periods of depression across Europe, allow for Dictators to take control of countries that they otherwise would not have been able to?

The Spanish Civil War, the invasion of Japan into China and the uprisings in Italy all helped to destabilise Europe. Will we hopefully learn from these past failings? 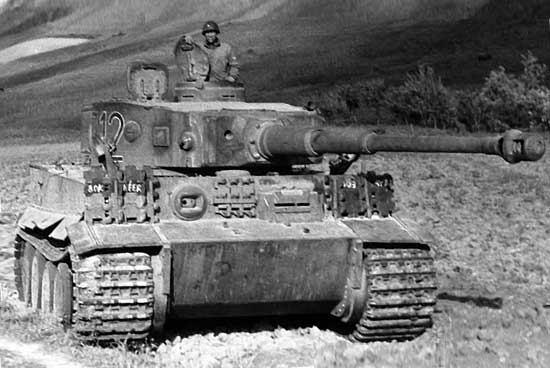 What do you think? Was WW2 inevitable?

8 thoughts on “Was WW2 Inevitable?”