This is the sixth in my series of blogs telling the life stories of my 2 x Great Grandparents and next up we have Emma Sophia Lukes.

Sometimes we get an instinct, or even a gut feeling about one of our Ancestors, sometimes there is a feeling that goes beyond the paper records and in this case, I have always felt that poor Emma led a troubled and difficult life.

Emma Sophia Lukes was Born in Gravesend, Kent in June 1859, the eldest of six children born to Jospeh Richard Lukes and Sophia Smith. She was Baptised at St. Georges Parish Church, Gravesend, Kent on 22nd June 1859, at the time the family home was in Bath Street, Gravesend and her Father Joseph was occupied as a Waterman. 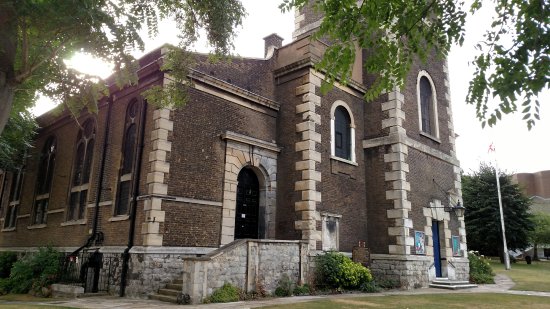 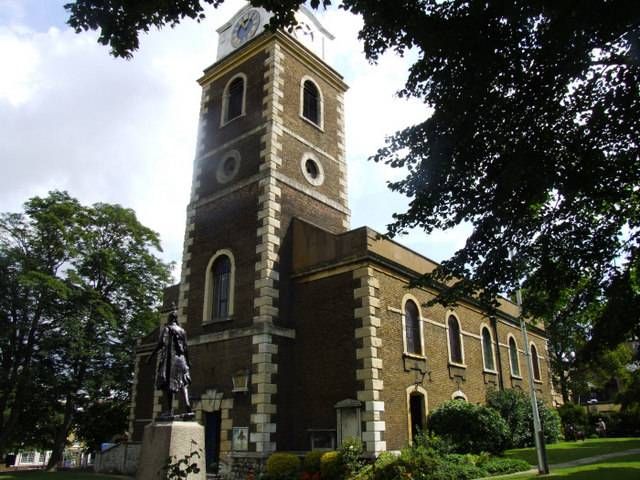 The next record we find for Emma Sophia Likes is the 1861 Census and by this time the family have moved to 26, The Terrace, Milton, Gravesend and Emma is counted living with both her parents and her Father’s occupation is still listed as a Waterman, a very common occupation amongst the Lukes men at the time. Further details regarding the life of the Waterman can be found in my blog Here

By 1871 the family have moved again, all within the small Parish of Milton, Gravesend, the family are now residing at 1, Battery Cottages, Gravesend, Kent. Emma is living at home with both her parents and is joined by the addition of two siblings, Joseph Richard (Junior) aged 7 and Sophia Lukes aged 5.

The family are living back at 26, Cross Street, Gravesend and Emma is still living at home with both her parents. By this time, Emma herself is listed as being a Dressmaker and she is living at home with her siblings, Joseph Richard Junior aged 17, Sophia aged 15, Susannah aged 8, Jane aged 7 and John aged 4.

The next record we find for Emma Sophia is the Birth of her illegitimate Daughter, Marguerite Longland Lukes, my Great-Grandmother, on 25th May 1883. 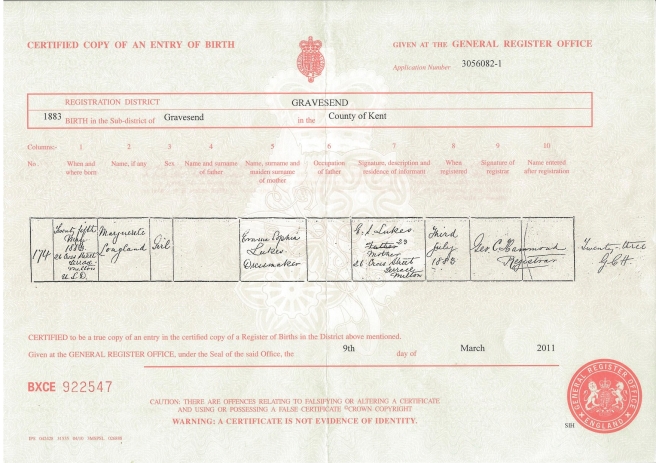 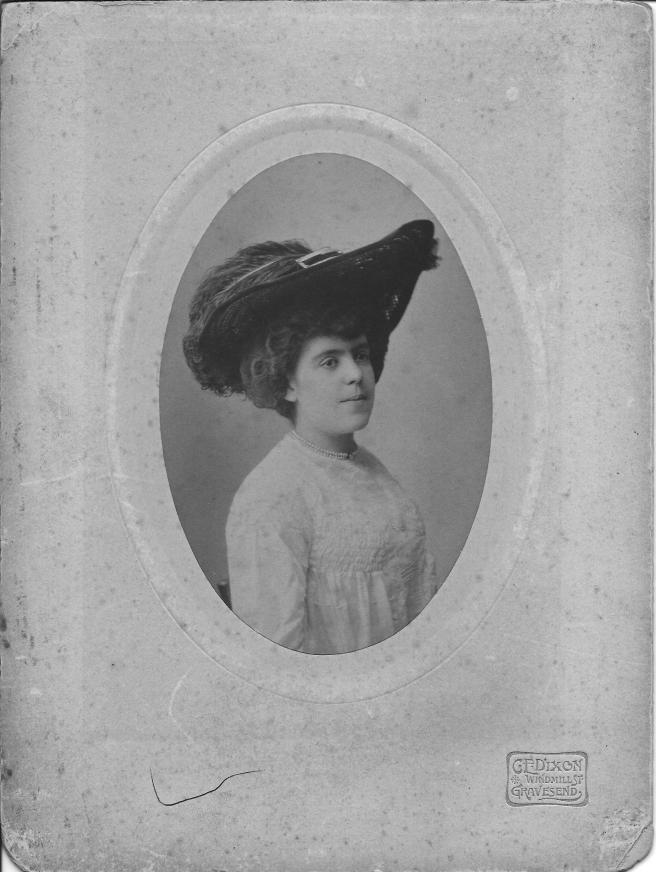 I have often wondered at the origins of the unusual middle name of Longland and although I cannot be certain, I am confident that there is a fair chance that Marguerite’s Fathers surname is likely to be Longland.

A quick search through Ancestry, at the relevant time, provides a few likely candidates or possible Father’s, but for the time being, or at least until a DNA match comes through, we will just have to leave the Father’s name as “Unknown”

Like many families in similar circumstances, Emma’s parents, tried to pass Marguerite off as their own child, instead of their Grand-daughter. The stigma attached to having a child out of wedlock, was still very much frowned upon and hidden from view, in the Victorian times, that they were living in.

There is also another document that I was able to locate, that casts even more shadow over the state of mind of Marguerite’s Mother, Emma Sophia Lukes, not long after she gave birth. Within six months of Marguerite being born, Emma is listed as being in the Kent Lunatic Asylum, the admission date is 16th October 1883. 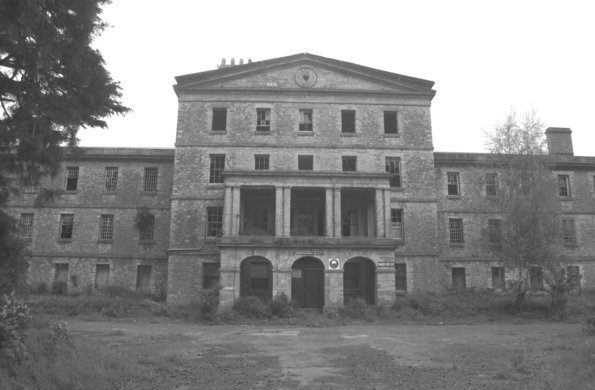 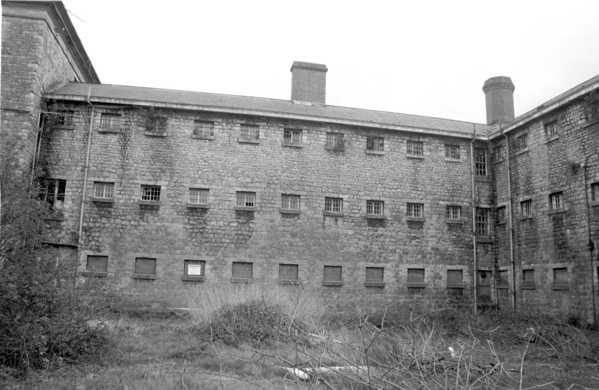 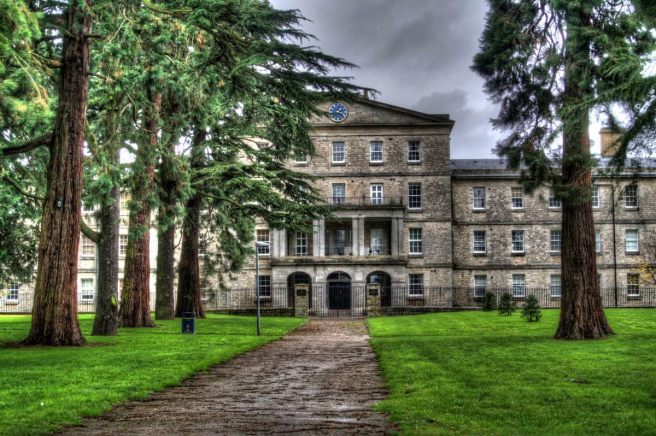 So the reasoning behind Joseph and Sophia being regarded as the parents of Marguerite might not just have been, “to keep up appearances”, within the local community, they might well have been fulfilling the day to day roles of Marguerite’s parents, because poor Emma was incapable of looking after her Daughter. The full story we can only speculate at.

She was discharged from the Asylum on 3rd May 1884.

Once again the family are on the move within the Parish of Milton and by 1891 the family have moved to 32 Augustine Road, Milton, Gravesend.

Sadly for Emma her Father, Jospeh Richard Lukes, has by this time passed away and she is listed as living at home with her Widowed Mother, Sophia Lukes as well as her Siblings, Joseph Junior, aged 26, John aged 14 and her own Daughter, Marguerite aged 7. Marguerite is listed as the Daughter to the head of the Family, Sophia, but we already know this not to be true. Emma Sophia’s occupation is still listed as a Dressmaker.

The Victorian Census Returns are filled with thousands of Women listed as a ‘Dressmaker’, with estimates of around 15,000 in London alone. The work was both very dexterous and time consuming and not to be confused with similar, but vastly different occupations such as a ‘Tailoress’ or ‘Needlewoman’. The ‘Dressmaker’ was classed as a skilled Profession and would therefore carry a slightly higher wage than the other more rudimentary occupations. A Dressmaker would employed in either the home of a wealthy employer, where she would be a member of the Domestic Staff, or for the majority of Women, especially those Married, they would work from home and be paid on a day work basis.

Working conditions at home were often poor, working 12 hour days, in poorly lit rooms, with cramped working conditions and with continual use of fingers and hands, this brought about various associated ailments. The Victorian Dressmakers lot, was not an easy one, but it was a very essential service for Victorian Britain and like many Victorian Occupations, the further into the Poverty Trap you go, the harsher the conditions and rewards were.

Sadly I am unable to find any record for Emma Sophia Lukes or her Daughter, Marguerite Longland Lukes, in the 1901 Census. I have tried for many years to try and locate them, using many different methods. My suspicion is that they were possibly in the workhouse at this time, given that Emma was a single Mother and her own Father had already died at this time. Unless a kind reader can find her for me!

I must admit that I was a little surprised to find a Marriage for Emma Sophia on 1st July 1903 at The Rochford Register Office, where Emma Married a John William Wright. At the time of the Marriage Emma is 40 years of age and John is aged 32 and they are both recorded as living in South Benfleet in Essex, which is within the Registration District of Rochford. John Wright’s Occupation is listed as a Bargeman and given that the Lukes Family, including Emma’s Father, Joseph Richard, have strong connections with working on the River, one can assume that is how Emma and John could have met. 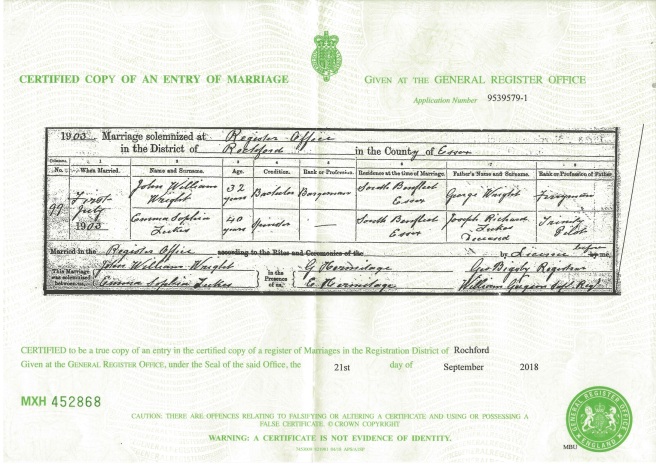 Sadly for Emma she was to live for only another three years and she died on 9th March 1906 from Cerebral Apoplexy, which again suggests, even to the end, poor Emma suffered a sad and difficult life, even in Death it was sudden and unexpected. At the time of her Death, she was living at the High Street, South Benfleet, Essex. 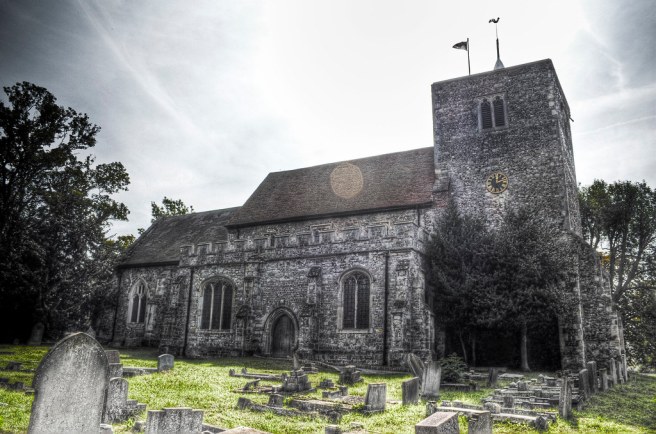 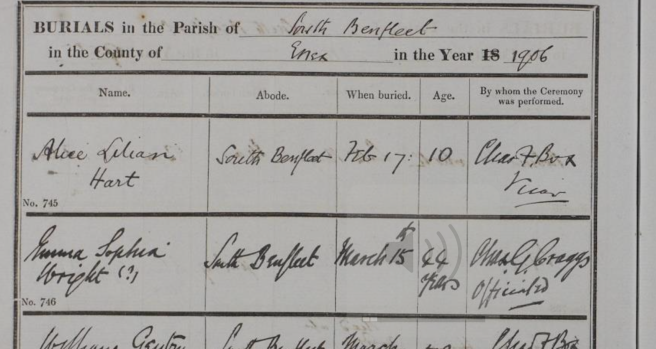 I really feel that poor Emma suffered such a troubled life, I will never know for sure exactly how her life played out, but with the glimpses that I have found, my instinct is that she never had things easy and life was very difficult for her, I actually felt a great deal of sadness whilst researching her life story, again I cannot explain it, maybe it’s ‘Ancestral Memory’.

4 thoughts on “The Life and Times of Emma Sophia Lukes”