For those of you that might have missed these posts, or not seen them all, in the run up towards Christmas, I have been posting online, pictures from my childhood, things that I fondly remember growing up as a kid.

It’s a mixture of memories and nostalgia based on when I lived at my Nan’s in the 1960’s and growing up in the 1970’s. All the items shown, were very much a part of our family life and I am sure that some of the items you will remember from your own childhood.

So, sit back and enjoy my little nostalgic trip down memory lane……………..

The two bar electric fire, don’t stand too close to this otherwise you will end up with a scorched leg! Look at that real effect flame which would be illuminated by a light bulb!

Who can forget the good old ‘twin tub’, which would have a life of it’s own and literally dance its way round the kitchen!

The old fashioned ‘Kitchenette’, these have really stood the test of time and you can still find examples of these even today.

That official ‘click’ as the stamp freshly branded your Library book for you, the holy grail of course was trying to get the first stamp in a new book. If I close my eyes now I can still hear that sound now. 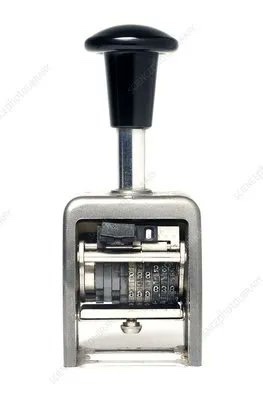 The 1970’s radiogram, state of the art stuff and would probably be classed as vintage and retro now and worth a fortune! I can distinctly remember mum listening to Andy Williams on this.

The forerunner to the shower! Run a tap elsewhere in the house and you end up with a scalded bum or a freezing cold one. Survive that for the connection to then fall off the tap! 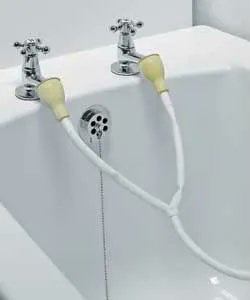 I am assured that this was a perfectly safe thing to do, plug your iron into the light socket! Why would you even think of that as an option? 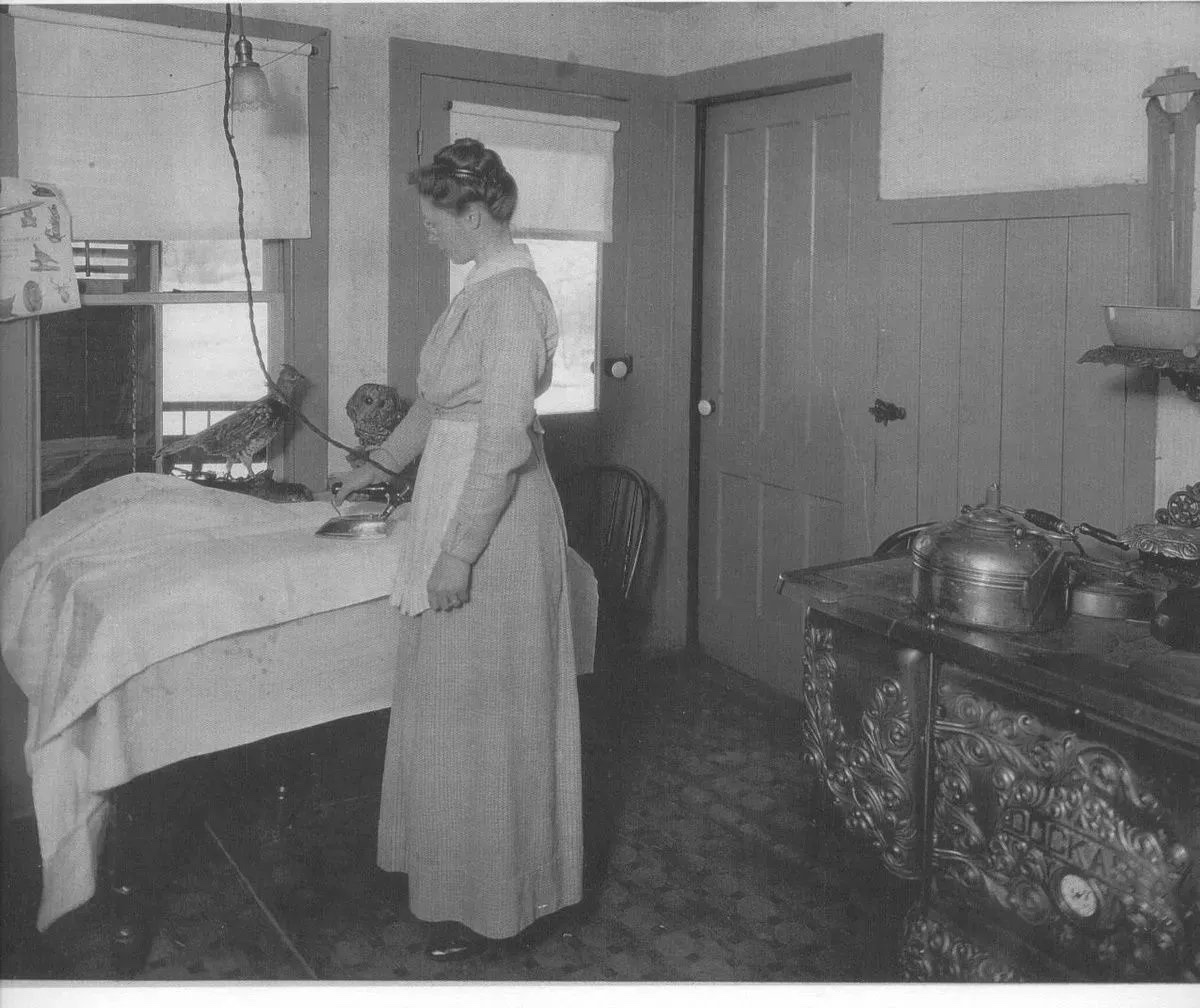 The one item on the list that I never actually owned, but always wanted! The Chopper bike, sadly mum could never afford the real thing, so I ended up with a banana yellow ‘knock-off’ version, but times were tough growing up as a single parent family.

Who remembers trying to tape the chart show off the radio on a Sunday night and trying to cut out the part where the DJ talked all over the record!

The latest kitchen gadget to accompany our twin tub was of course the mangle! You needed arms like Popeye to crank this for a few hours.

Who had one of these viewfinders on their Christmas list? Something that I rekindled with own children many years after I had one myself. 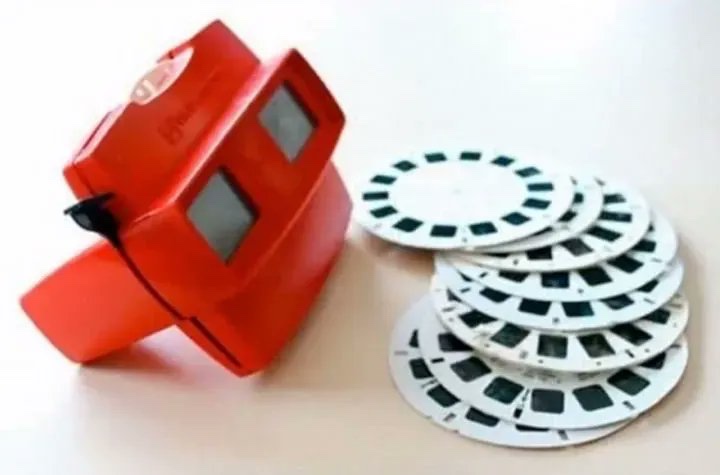 The good old Anderson shelter, left over after the end of World War 2 my Grandparents had one in the garden that was later converted into a shed.

The classic 1970’s trimphone which had its own very distinctive ‘ringtone’.

You know you’ve made it when the product itself is known by your brand name! 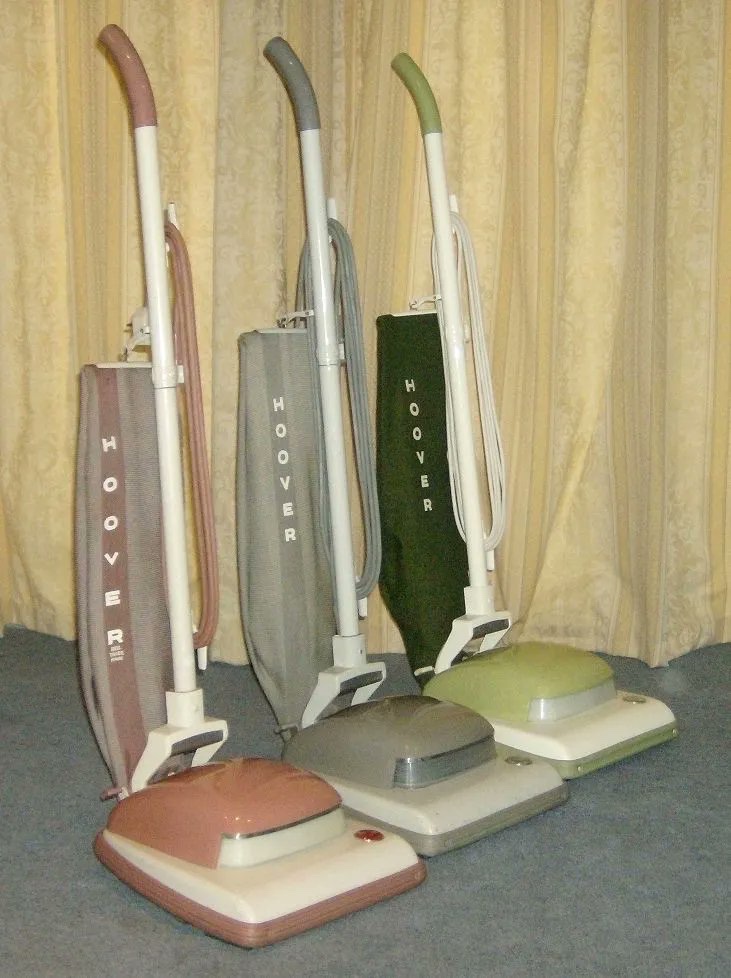 It wasn’t ‘officially’ Christmas unless I had one of these.

For those of us who couldn’t draw to save their life! Along came this wonderful invention, but alas my artistic flare never materialised and this was destined to be a toy that spent more time on the side doing nothing.

Who remembers these guys? Can you name them all???

They key to survival and longevity for a product was to keep reinventing itself and the Polaroid camera enjoyed many re-inventions over the years. My original one made everyone look white and pasty and you had to shake the life out of the image to make it appear.

One of the fondest memories from my childhood was travelling everywhere by bus, like many other people that we encountered during our childhood, these guys were super friendly and would always let you walk round with them handing out the tickets……………..happy days and again a machine that had such a cool noise.

Another toy that has made a few reappearances over the years, I was never a child that was naturally athletic or very well balanced hence this was another toy that I found difficult to master.

Probably the most famous face on television! 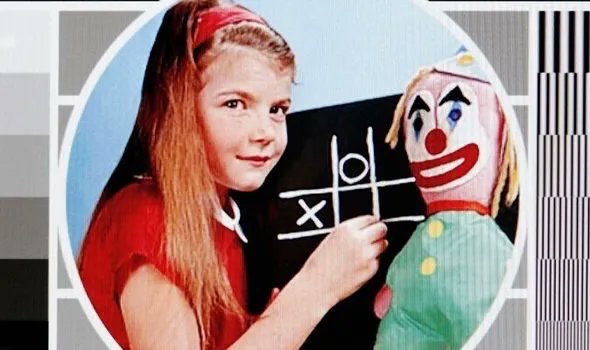 This machine was one of my all time favorites at the fairground, hours of fun for just a few pennies. 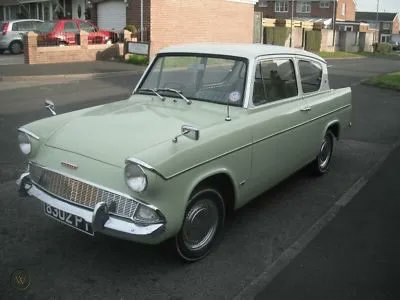 The very first series of books that I chose to read myself, rather than ‘had to read’ at school, was the Enid Blyton Famous Five series. I followed this with the Secret Seven and I think this is where my sense of adventure and unrealistic ambitions probably stem from! You can’t beat living the life of an adventurer 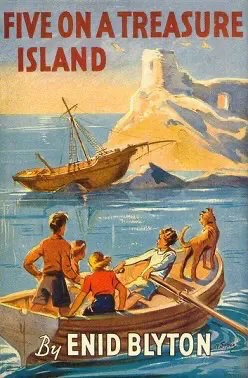 The awful lava lamp, it was hip and cool in the 1970’s, allegedly! Again something that has enjoyed a few renaissance periods over the years.

No glimpse into my childhood would be complete without my favourite TV programme, Thundebrids. I enjoyed them all, Captain Scarlet, Joe 90 and Stingray, but Thunderbirds was the ultimate. I enjoyed rewatching them all again later with my own children. Growing up with this on the TV every week and man landing on the moon, it’s no wonder when asked; ‘What do you want to do when you grow up? My reply was always “Astronaut”…..

Below are the three most villainous characters from my childhood, even now they send a shiver down my spine, The Child Catcher from Chitty Chitty Bang Bang, the evil Willy Wonka and Raggety from Rupert The Bear. 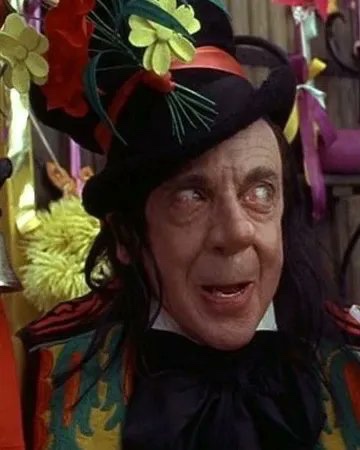 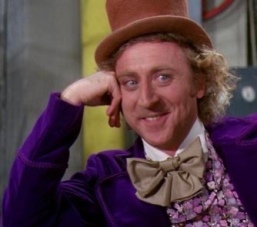 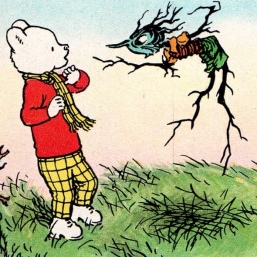 Who remembers school milk? The milk would sit in the sun all day ‘festering away’ and tasted vile and that coupled with kids chewing on the straws made me gag. I still struggle to drink milk today unless it’s ice cold.

Another friendly face from my childhood was the coalman, who always had the time for a chat with all the local kids. The original coal bunker was also in the kitchen and the plume of dust after a delivery filled the entire room. 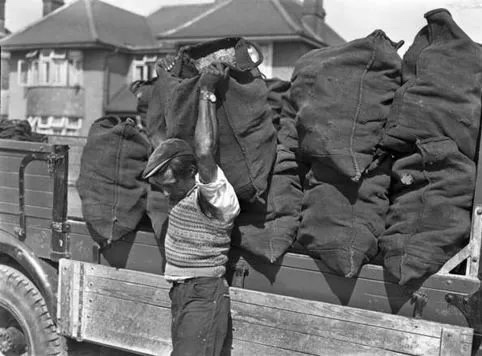 Back to school again, who remembers the dreaded ‘nit nurse?

No trip down memory could be complete without the ‘Rag and Bone Man’ and shouts of ‘any old iron’! 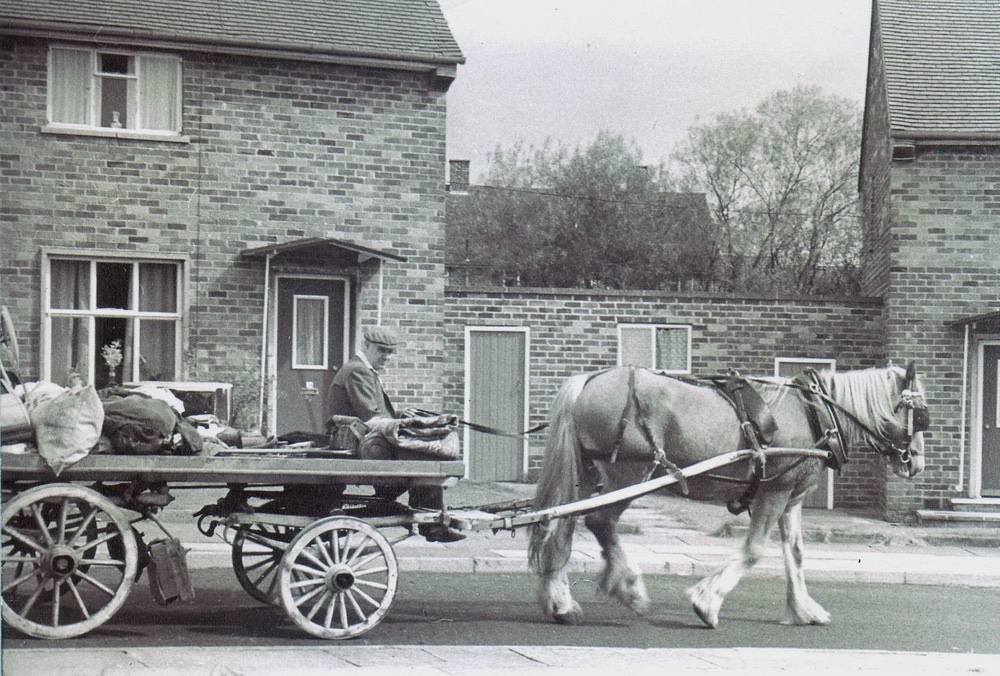 I know some of you are old enough to remember this, but when I lived at nan’s house the toilet was still outside! In the winter the water in the bottom would freeze and need breaking up before you could go!! 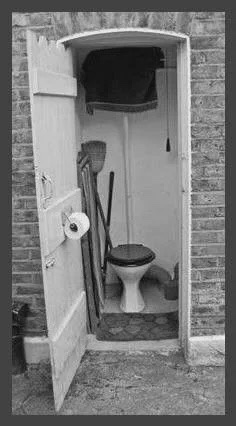 We finish with a Christmas theme and another one of the iconic programmes from my childhood, Blue Peter and the Advent Crown. I never earned myself a Blue Peter badge and I still regard that as one of my biggest failures! 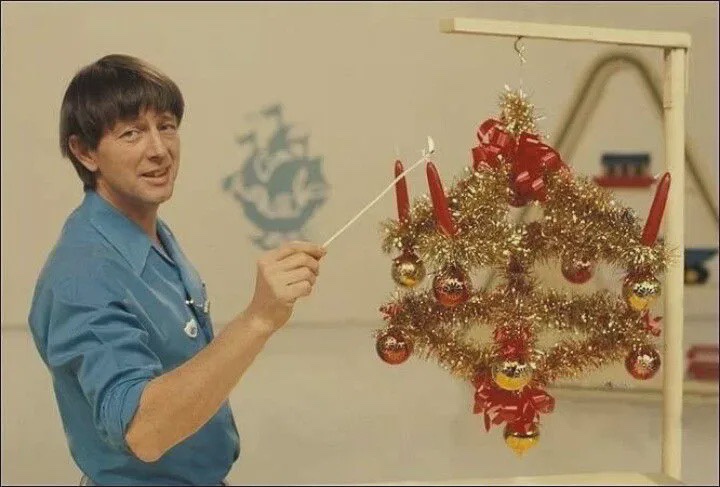 I hope that you enjoyed my nostalgia posts and my little trip down memory lane. I am sure that you will remember some of these yourself and you will also have some of your own memories, please feel free to add some of yours and maybe we can do some more in 2022.