This blog is a guest blog from a good friend who has been a regular supporter of my blog from the early days and she has written a thought provoking blog which I hope you all enjoy, so here is Nicola’s blog.

We live in a world where anything which is not geared towards making money, is considered a waste of time. Indeed, I have occasionally leaned towards this viewpoint myself. Nonetheless I am also aware of the breadth of experiences brought about, by diving into your ancestry. Lately DNA has opened exciting new fields of research. For many years I have been waiting to confirm, using DNA, whether one branch of my family is connected to a family with a similar surname in Newfoundland. Yet records and research still has its place. Whilst it is exciting to discover a connection between people, or to uncover one’s ethnicity, I prefer to take the long route and stroll through the myriad of records available, in an attempt to discover how such links occur.

One Name At A Time;
My focus is generally confined to one family name at a time, as I attempt to wring every drop of information from the rich tapestry of a particular family line, until little remains. There is always hope that given sufficient time, new records may become available. I place each surname in its own folder and file them alphabetically. Being a little old-fashioned, I often physically cut and paste material together. 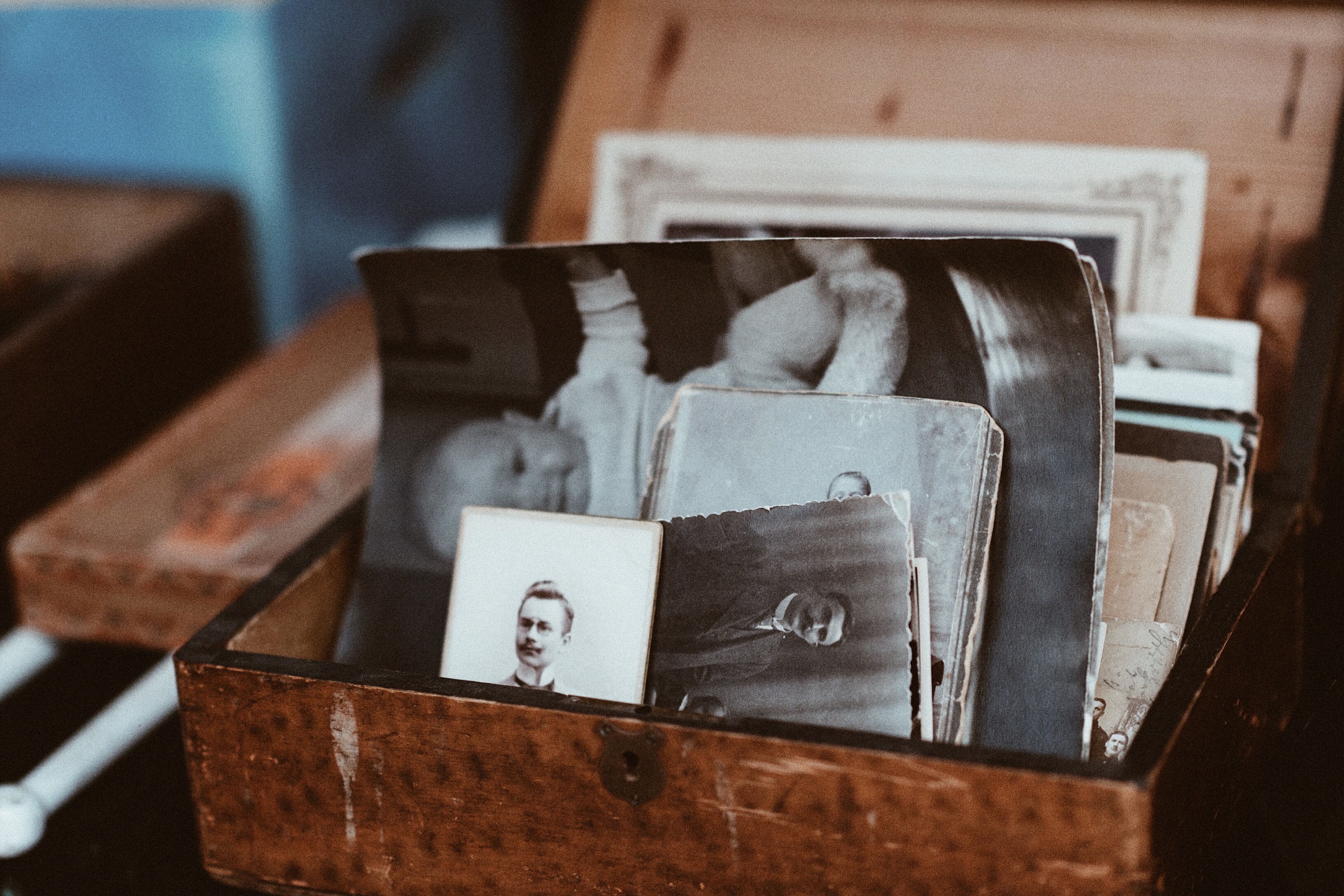 Studying In Depth;
An interesting experiment I have undertaken, was to look at one of the more obscure names, about which I know very little, and to turn my research into a series of blogposts, taking the reader with me on my voyage. These blogposts were singularly lacking in excitement, but it was a useful journey for me, at least as much as my readers. A name which I had hitherto ignored, had started jumping out of the page. I had already noticed my ancestor’s name was considered sufficiently important to be preserved in her son’s name. One of the biggest surprises was the depth of the family’s connection with the city of Lincoln. The family had produced a town crier no less. (We had once had a town crier in a school play. He had been played by one of the more outgoing students. Had I known my own connection with this illustrious profession, I may have made more effort to be selected.)

I had fairly rapidly discovered, by toiling my way through the archives, that he had died suddenly in bed, following what must have been a particularly vigorous cleaning session of his pig pens. His family has proved to be even fascinating. Most notable was his daughter, whose husband had shown some reluctance to support his wife and children. This had culminated in the wayward husband experiencing a stint in gaol despite the pleas of his powerful father. This errant young man appears to have later headed off to the US, where he worked at Risden Ironworks. His name, Martin Luther Parks was interesting, particularly as he later turned out to be the son of a wealthy preacher.

In the meantime his offspring grew to four. Perhaps he had periodically returned home. His wife however appeared to live a relatively sedate life in the UK with her sister and four children, all of whom bore the name Parks. Though her husband does not appear to be directly related, he has become of particular interest to me. He may even have remarried, though evidence is scant.

Quote from Wayne Dwyer “Life is never boring but some people choose to be bored.”

Telling the story of a family can be confronting at times and lead to dilemmas. It is tempting to exclude misdeeds. I have encountered everything from murder and robbery to adultery, and possible bigamy. Placing less savoury events in context, may ensure a few bitter pills, become easier to ingest and aid the painting of a fuller and more colourful picture.

Thanks to Nicola for sharing with me and you her personal family history journey, which I am sure that many of you will have had similar experiences yourself.